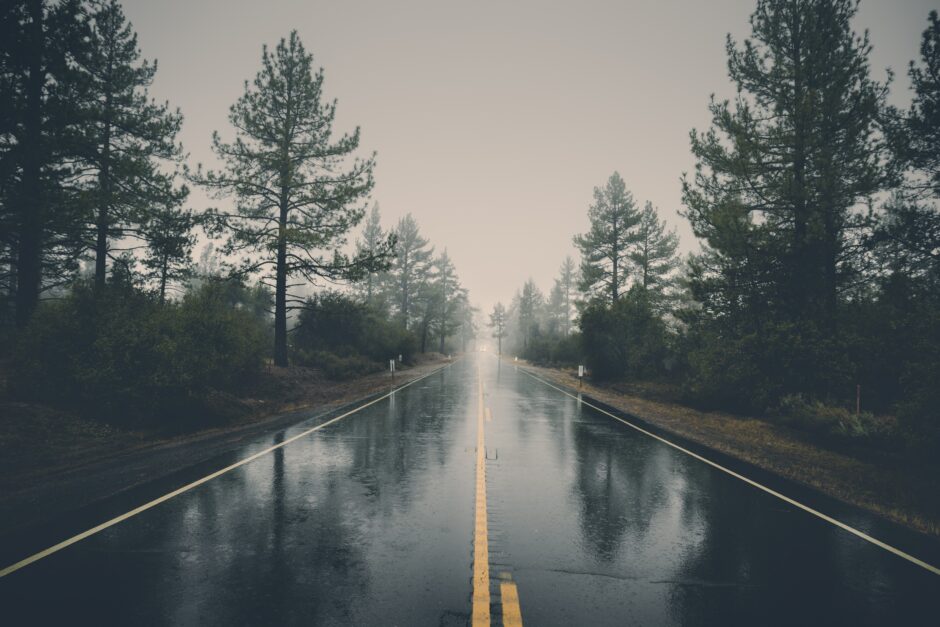 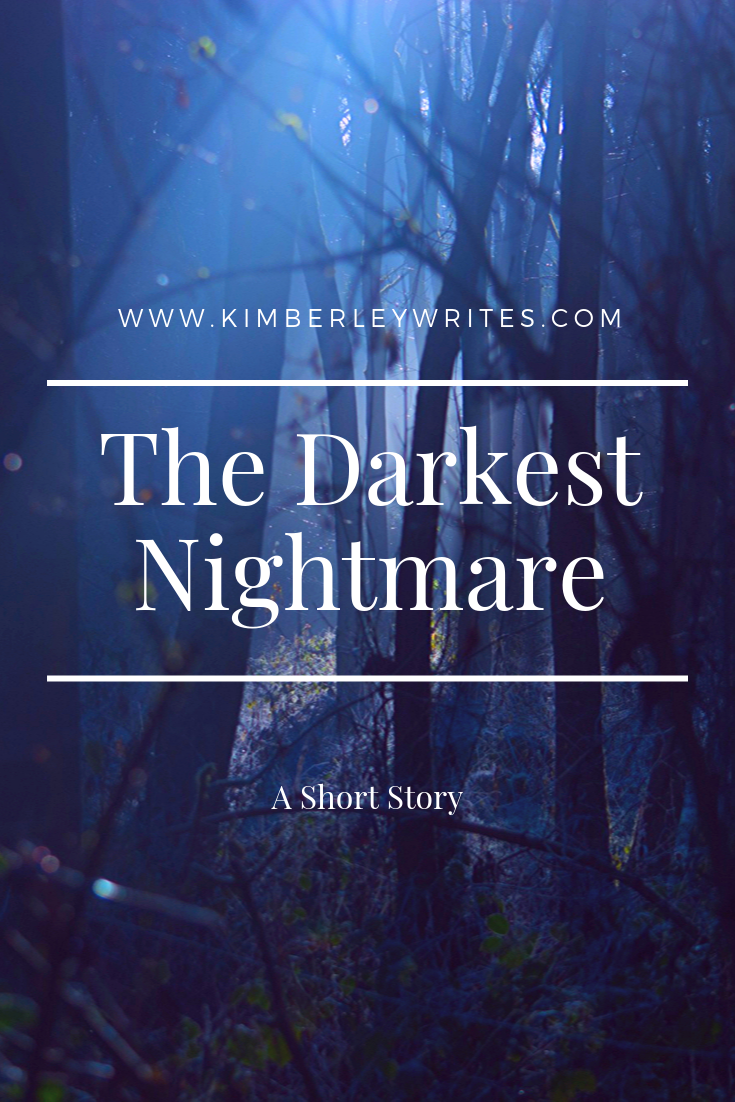 Amy awoke to the smell of eggs frying in the kitchen. It was a Saturday morning and the sun shone brightly outside. Amy usually enjoyed Saturday mornings as she did not have to wake up early. On this particular morning she thought she would get up and help her mother with breakfast. She quickly cleaned herself and went to the kitchen.

“Sure honey, you can start by flipping those pancakes.” Her mom answered.

Amy loved pancakes especially blueberry. She carefully flipped the first three which were in the pan. She did not want to ruin the shape. She thought they were as round as spheres. Breakfast was soon finished and Amy’s older sister Debbie down to have breakfast.

Amy’s family consisted of herself, her mother and Debbie. Debbie had a light brown complexion and jet black hair which was permed. It now looked disheveled as she didn’t bother to brush it. Ms. Walters was a lawyer and she was assistant manager at a popular firm. Her hair was like Debbie’s jet black and permed but it was not disheveled. Amy on the other had thick curly hair. She had black with a few streaks of blonde in between. Amy was fourteen years old while Debbie was seventeen.

A few days later during a terrible thunderstorm Ms. Walters came to pick Amy up from school. She left Debbie to wait in the car. A few minutes later they were driving slowly towards home when something really strange happened. Out of nowhere an animal jumped into the road. Ms. Walters hit it head on. She made sure everyone was ok before stepping out of the car to investigate.

“Mom what was it?” Debbie asked pushing her head through the window.

The rain was coming down in sheets. Fog was all around and it was hard for anyone to see but a few feet in front of them. To Amy it sounded as if a million stones were being thrown on the roof of the car. Suddenly there was an air splitting scream. Both girls froze in their seats. They did not know what to think.

“What was that Debbie?” Amy stuttered.

There were few flashes of lightening and that’s when they saw their mother fall slowly to the ground. They also saw the figure of a man standing over with a bloody knife. He now turned towards the car and he slowly walked towards it. Debbie quickly searched for the car keys. She remembered that her mother had taken it with her so could use the flash light which was attached to the key ring. She realized that they had no choice but to run. Amy was way ahead of her as she was already buttoning her rain coat. As the man edged closer to the car they jumped out and headed for the woods. They realized that the man was running quickly behind them. The rain was still pouring as they got deeper into the woods.

They were running so fast that they didn’t notice that they were nearing the edge of a cliff. Debbie turned to see if they were still being followed and she slipped over the edge. Amy quickly got down on her stomach to see if her sister was hanging on or if she had fallen into the rushing river below. To her relief she was hanging on a ledge.

“Debbie are you ok?” Amy shouted down at her sister.

All of a sudden she was being hoisted into the air, the next thing she knew she was flung against a huge pine cone tree. She was unconscious for a few minutes and when she woke up she saw the man lifting a huge boulder to throw at her sister. Instantly she knew she had to do something. This murderer had killed her mother and she wasn’t going to let him kill her sister as well. She slowly tried to get up but her left leg hurt really badly. She mustered enough strength to get up and slowly sneak up behind the man and with all her might she pushed him over the edge of the cliff. He fell straight into the river below. Amy did not even know if he was dead or alive all she knew was that she had to get help.

“Debbie are you still there?” she yelled down at her sister.

She heard her sister’s faint answer, she knew she had to get help fast. The rain had now slowed to a light drizzle but the thunder was still roaring in the distance. Amy ran as fast as she could and as she got closer to the road she remembered her mother. She could feel the tears welling in her eyes. She didn’t even bother to wipe them away and everything seemed to be a blur. She was running so fast that she ran straight into the blaring lights of a motor car. It was too late the driver could not stop and Amy was too stunned to jump out of the way.

The car hit her head on. She even thought she saw the light and heard her mother’s voice.

“Honey wake up, we made it through the storm.” stated Ms.Walters.

Amy then realized that she was only having a bad dream. The light she thought she saw was the sun shyly peeking through the clouds.

10 Cool Ways to Beat the Heat this Summer