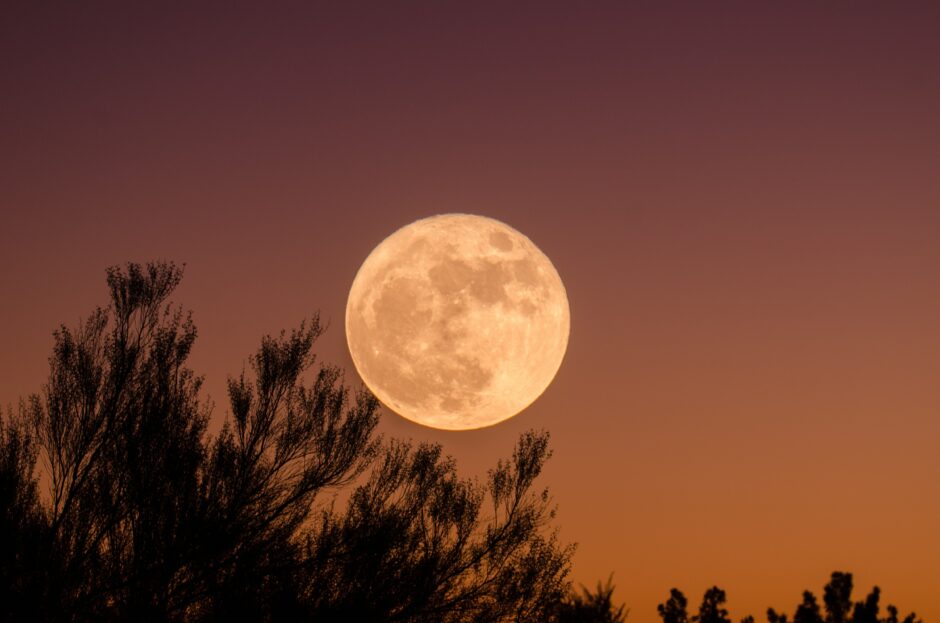 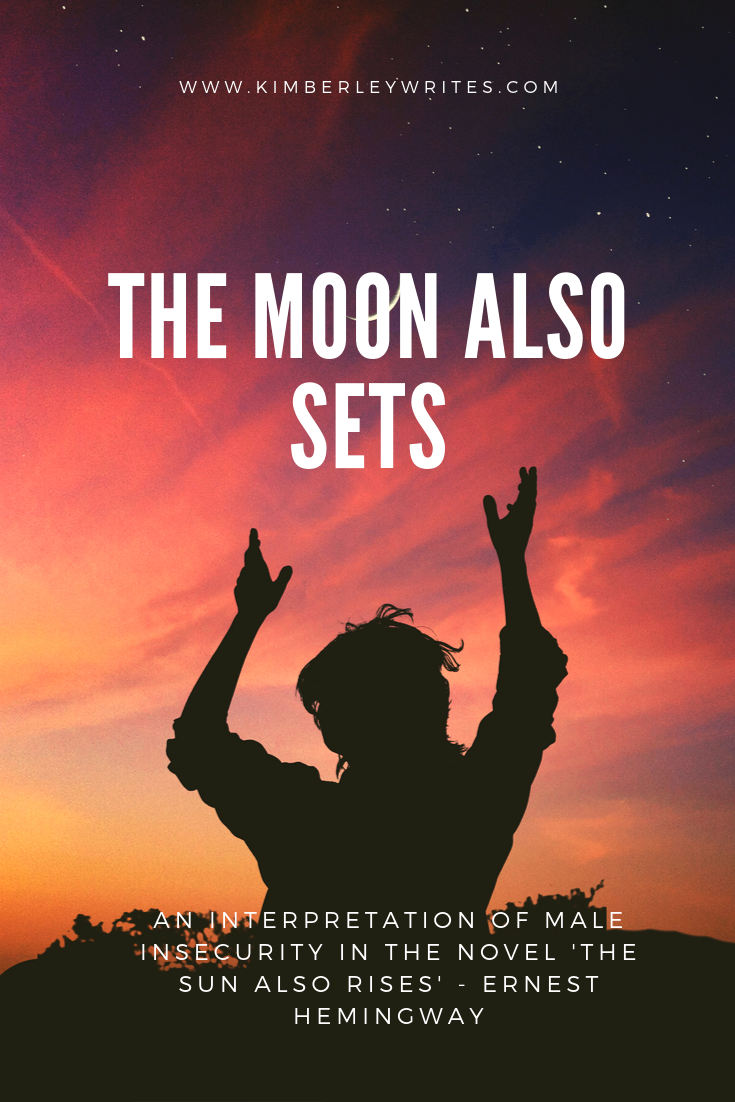 Nigel walked into the air conditioned building. He was extremely excited. He just wrote his first novel and he wanted a publisher, which was why he was there. ‘Calmere’s publishing’, one of the greatest publishers of all time, had chosen to publish his novel. He went there to seal the deal and hand it over to them. He wrote the novel so they were responsible for making it presentable for the public. Nigel strode in with an air of confidence. If everything worked out he would soon be rich. This was just like that movie he watched. Nigel was a man who lived in a fairytale world, he believed that everything had a happy ending. His entire life was based on the movies he watched.

“Good day to you too, Sir,” Nigel replied.

“Have a seat.” the man said after shaking Nigel’s hand.

The man was the owner of Calmere’s Publishing, Mr. John Calmere. He and Nigel discussed issues concerning the novel, shook hands again and Nigel left with a huge smile. He decided that he would treat himself and his friend Gregory to some drinks at the Marina. At first Gregory declined because he was not a fan of alcohol but Nigel told him that he could have whatever he wanted.

A few hours later Nigel and Gregory met at the Marina. Nigel ordered Hypnotiq while Greg drank Malta. They talked and drank. During their conversations they were approached by several women who seemed to be interested mainly in Greg. Greg thought himself to be an attractive man at least that was what he was told regularly by the women he dated. He especially heard this from Lisa Hampton.

Lisa was a young dancer who had taken a liking to Greg. Greg however had no interest in her. He considered himself a ‘ladies’ man’. He could easily get any woman he wanted and he had no intention of settling down anytime soon.

“Hello, Greg,” Greg spun around to see Lisa smiling at him.

“Not really, I was just in the neighbourhood, saw your car and decided to stop by and say hi.” Lisa explained, “I thought you’d be happy to see me.”

“Hey… look Greg you seem to be busy so I’ll see you later.” Lisa stated turning to leave.

“Why do you always have to be so mean to her?” Nigel asked.

“Because I don’t like her, besides what’s it to you, if you want her take her.” Greg answered.

“I intend to,” Nigel said to himself.

They left the bar a few hours later. Nigel was completely drunk and Greg had to take him home. Luckily they only lived a few blocks apart. The next morning when Nigel awoke he had no memory of what happened the night before. He got out of bed, had a shower and was about to get some coffee when he started thinking about Lisa. Lisa Hampton was the love of his life if only she felt the same way. She was only interested in Gregory. What does he have that I don’t? He thought to himself.

Nigel’s novel became very popular as over five thousand copies were sold within a few weeks. Nigel got the first payment and he invested it. He quickly became a very rich man. He bought a house and a red Boxster convertible. Nigel was usually shy when it came to talking to women but as his wealth grew he grew more courageous. He then decided to pursue his main goal, Lisa. One afternoon, while driving down to the Marina, he saw Lisa going up the road. He quickly pulled up beside her.

“Hi, Lisa, how are you?” he asked winding down the glass.

“Good so where are you headed, if you don’t mind me asking?” Nigel pressed.

“I was just going to visit a friend.” Lisa answered smiling.

“Yeah, see you,” Lisa stated back.

Lisa continued walking and Nigel drove off. He was ecstatic. Lisa had smiled at him and he couldn’t believe it. This was actually his first full conversation with her and she had smiled at him. He went down to the bar but he didn’t drink a lot, he made up his mind to finally ask her out. He was just about to leave the bar and go look for her when he saw her walk through the door with her friends. They were wearing their dance outfits. Nigel knew they were going to dance. He was glad because he loved seeing her dance. After they finished dancing Nigel approached Lisa.

“I didn’t know you could dance like that.” Nigel stated.

“There are a lot of things you don’t know about me.” Lisa replied in a flirtatious tone.

“You must be thirsty after all that, can I buy you a drink?” he asked casually.

“Sure, whatever you’re having.” Lisa replied with the same casualness.

He bought her several drinks that night and the night after that. This continued until he took her out to dinner and their relationship grew. They got closer and Nigel believed Lisa was falling for him just as how he fell for her. All this was happening while Gregory was away on business. This thought struck Nigel one night while he went to pick up Lisa. They were going to the movies. What if she was only being nice to him so she could get close to Greg? How could he have been so blind? Did she love him or was he being used? All these questions rolled around in his mind. There was no need for him to panic because Lisa had fallen in love with him.

“How did this happen to me?” she asked herself.

In love with a guy who she had been ignoring for all those years. She knew it wasn’t because he had become a sudden millionaire. It wasn’t because of money. It was because of his kindness and his honesty. Never had she dreamed that this would happen. Even though he felt like turning back Nigel mustered the strength to go through the night. When he got to the door she ran downstairs to meet him. He kissed her on the cheek. They then left for the cinema. While in the car Nigel couldn’t hold back his questions so he asked.

“Lisa, why are you being so nice to me?”

“Hmmm?” she questioned looking up at him.

“Why are so nice to me?” Nigel repeated.

“I know you think I’m playing you,” started Lisa, “but I think I have honestly fallen in love with you.”

“Do you really mean that?” Nigel asked on hearing that his heart skipped a beat and he had to pull over.

“With all my heart I do.” Lisa answered touching his cheek and she meant it too.

He turned looking into her eyes and told her how he felt. He then pulled her to him and kissed her. He kissed her like there was no tomorrow and she melted in his arms. This was something neither of them would ever regret. Instead of going to the movies as planned Nigel took her home and they spent the entire night in each other’s arms.

Greg came home a few days early something happened and his associates had to cancel a very important meeting. Nigel was no longer worried. Greg had changed massively, he became a heavy drinker. He was no longer the easy going guy who Nigel knew. When Nigel told him that he and Lisa were engaged he called him a fool. A few nights after that Nigel and Lisa were on the balcony of the Marina talking. Lisa was sitting on the railing and Nigel had his hands around her. Suddenly two men could be heard shouting at each other. Nigel quickly recognized Greg’s voice, he knew that he was drunk and had gotten himself into trouble. Just as Nigel was about to go inside to see what was going on a man rushed out on the balcony and Gregory came after him with a broken bottle. The man dove out of the way and Gregory staggered forward and went towards the man again. Nigel tried to catch him, Lisa ran out of the way and the man tried to shield himself with his hands. Then everything happened quickly. Lisa slipped and hit her head on a table and Nigel felt a sharp blow to his head. The next thing he knew, he woke up seeing white lights all around and people in white clothes. After that everything faded into black.

10 Cool Ways to Beat the Heat this Summer